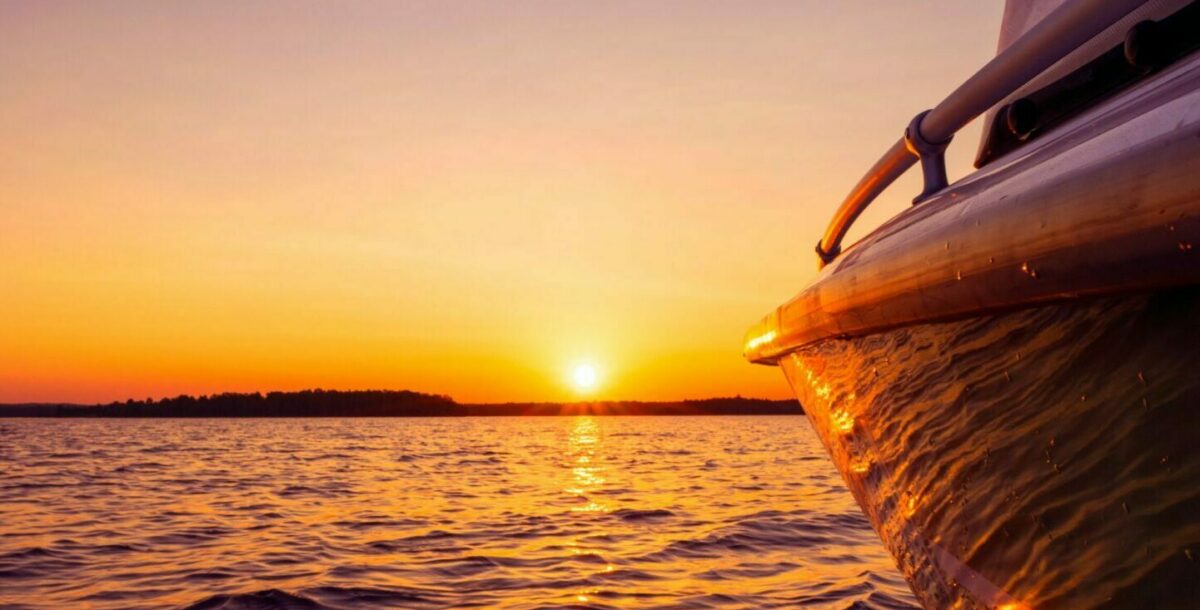 Broome, in Western Australia’s world-famous Kimberley region, has welcomed a new culinary adventure – an interactive Half-Day Sunset, Seafood & Pearling Cruise by Broome Cruises. Visitors can now indulge in a taste of Broome’s best, served in one deluxe, all-inclusive experience, blending the location’s fresh seafood and produce with its pearling, culture and iconic sunsets.

The hands-on epicurean cruise – the only one of its kind in Australia – takes in Broome’s stunning coastline and Cable Beach views at sunset, in a half-day, sea-to-plate experience.

On board a 69-ft charter vessel, guests join in the harvest of wild pearl oysters from the sea, then dine on an elaborate seven-course seafood banquet, prepared by a private chef. All this, while enjoying free-flowing, premium beverages, served while cruising.

Other features of the tour include viewing of locally grown Cygnet Bay pearls on deck, plus the chance to spot turtles or whales and dolphins in season. Guests are also given an exciting trip on an amphibious ‘sealeg’ vessel (a boat with wheels) out to/from the cruise boat mooring.

Broome Cruises is operated by the company behind Rottnest Cruises, Western Australia’s renowned interactive seafood tour at Rottnest Island, and Mandurah Cruises in Mandurah. Owner, Myrianthe Riddy, said the new Broome tour was designed to give visitors a taste of what the destination is most famous for.

“To dine on Kimberley seafood, drink West Australian wines and local beers, and watch a Broome sunset on a luxury boat off Cable Beach, is such a unique holiday memory.

“Our experience tells us that visitors love the chance to connect what they eat with where it’s from. The interactive experience of harvesting rare pearl meat from the ocean, and then sampling the delicacy on deck, is something very special.”

Pearl meat is the adductor muscle of the Pinctada Maxima oyster, which is the muscle that allows the shell to open and close. Often referred to a blend of scallop and abalone, it has a sweet and delicate taste. It has plenty of health benefits and even aphrodisiac qualities!

“Only very small quantities of pearl meat are harvested in Australia. It is a rare and highly-valued shellfish product, selling for around $200 per kilogram,” he said.

“Demand for pearl meat has been steadily increasing. For those lucky enough to get hold of it, including some of the world’s leading chefs, pearl meat features as an exclusive delicacy on their menus.”

Broome Cruises’ Sunset, Seafood & Pearling Cruise is a five-to-six-hour afternoon/evening experience. Cost is $349 per adult ($339 seniors / $329 child, not ideal for children under 5). Price is fully inclusive (seven-course banquet, all drinks, cruise and pearling), with complimentary return transfers from Broome hotels and accommodation provided. All you need to bring is your appetite, your camera, and your spirit of adventure! Cruises depart from Broome’s Gantheaume Point five days per week, from mid-May to mid-September.

SEE US IN THE NEWS 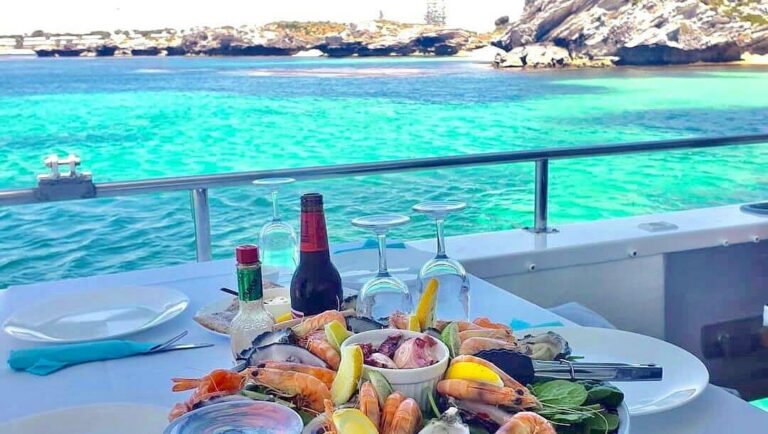 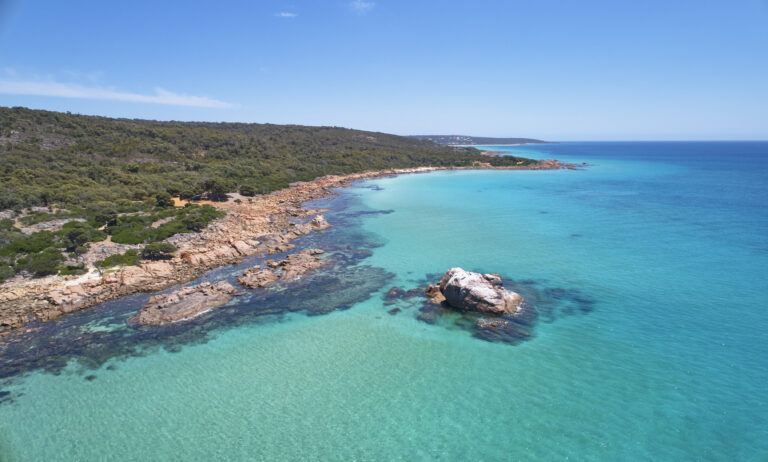 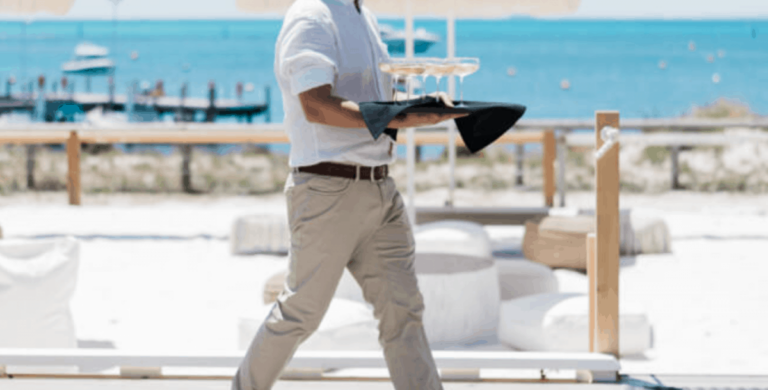 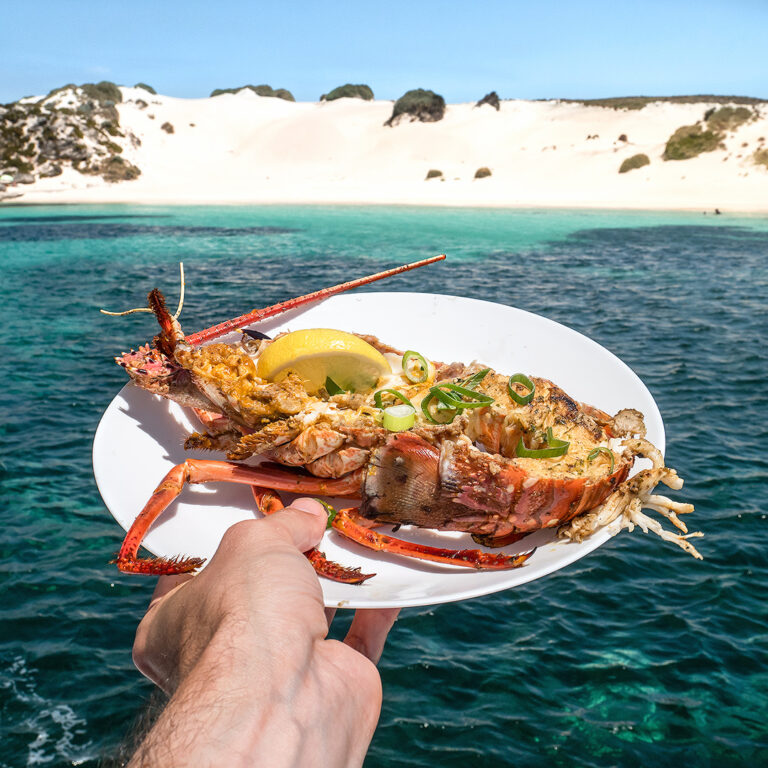 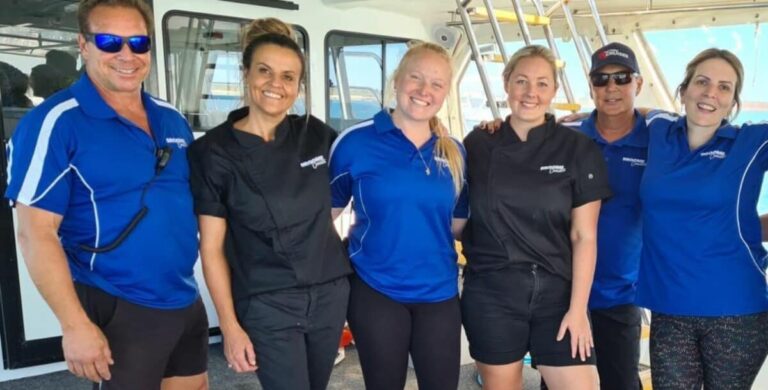 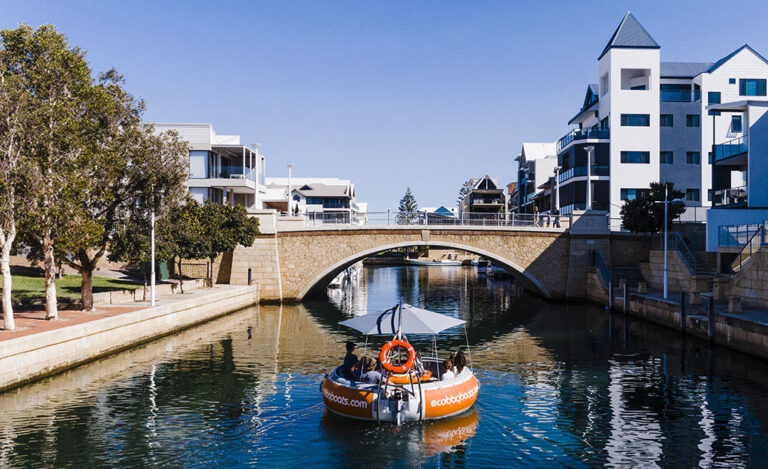